when the inter-molecular force is decreased by either decreasing the pressure or increase the temperature, a solid converts to liquid and liquid to gas. as cohesive force is less in liquids, they do not have rigidity and definite shape. However the force is strong enough to maintain the number of molecules, per unit volume, same. Hence, liquids have definite volume.

For gases, the cohesive force is extremely negligible. Hence, gases do not have rigidity definite shape and volume.

kinetic theory of matter some example

Conduction of heat is not possible through gases. Explain with respect to kinetic molecular theory

The force of attraction between the gas molecules is negligible. As a result, the intermolecular space between the molecules of the gas is very high. Moreover, the molecules have high kinetic energy. thus, the molecules are free to move in all directions, and hence, can fill the available space easily due to which gas can completely occupy a cylinder having volume of 10 L. As intermolecular spaces are large in gas, they can easily be compressed, and hence, the same mass of gas can also be stored in a cylinder with 1 – L volume.

What are the three assumptions of the kinetic theory of matter? 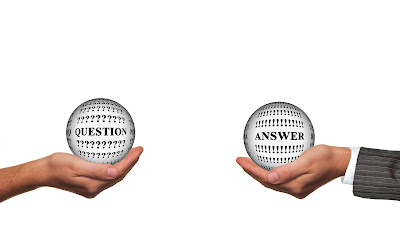